Why Temporary Roadway Is So Imperative 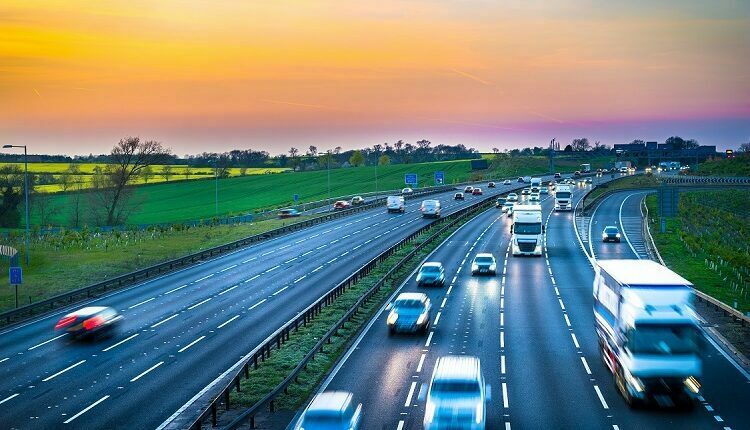 A temporary roadway is put to use when you need a short access to an area which in other ways is difficult to reach or is not connected with permanent roads.

These temporary roadways also provide leverage to event planners or organisers, especially in the event of bad weather. These roadways serve the purpose nicely and make sure that the vehicles move without any problem around the site in spite of the ground being soft and muddy, thereby cutting the risks of cancellation.

Where would one find such roadways?

Such roadways are mainly seen in industrial sites, festival arenas, landing of personal jets or helicopters, muddy passages in forest areas for trucks or heavy vehicles to pass through, production or agricultural vehicles to move around the farms or wet lands and also for car parking purposes. Such roadways are also commonly seen in the film industry much in the same manner enabling the production teams and the on location crew members to move around with ease and safety. These temporary road mats also prove to be of great help in providing a stable surface protection in oil drilling sites, heritage sites, sports grounds, parks, schools, golf courses etc.

Why You Should Hire a Professional to Help with Your…

What to Look for in a Building Company

Questions to ask while hiring House and Building Demolition…

Temporary roadway covers the ground for the time being, ensuring that no severe damages are caused to it. A system known as ground mat is employed as it is durable and boasts of a heavy duty design. This provides a platform upon which hefty machinery like pick-up trucks, golf carts, forklifts and also tractors travel upon them. This system is laid down either as two parallel tracks or they are put down as a single roadway. The reason why such temporary road mats are so popular is that they provide a firm support base with undisturbed temporary access, irrespective of whether the surface is tarmac, muddy, sandy or turf landscape. The benefit which comes with these mats as per the words of its manufacturers is that- no special skills are needed for installing or removing these roadmaps. In fact the task can be done with two or three people.

In regions where just pedestrians will be using transitory roadways or flooring, rather than the heavy vehicles, another type of roadway is used. It is known as the super track flooring. This is the type of road pad which is used in covering pitches before events or concerts. It provides a hard pad suitable which proves to be suitable for grass cover. In cricket stadiums, the pitches are protected in case such events or concerts are held there.

Several agencies are involved in its trade:

These road mats are quite popular and so one would find a multiplicity of companies engaged in its trade. They provide roadways of durable quality, having the ability to withstand some serious load, without hampering the surface underneath. From heavy duty roadway to medium road mats, from rhino mats to super track floorings, these companies have it all. Accompanying their vivid roadway options, they would also send their engineers for its proper installation. They will accompany their clients in every step of the way.

So those who are in need of temporary roadway, just get in touch with these agencies immediately.

Cheryl Doris is the founder and writer of this website. She wrote many useful and awesome articles about real estate.

Find a Good Deal on Property for rent in the Philippines

What to Look for in a Building Company

How to select the best Landscaping Service provider for Gardens

Tips from interior designers to help you survive the heat of summer!

The Role of Professional Employees in Home construction

How to Sell your Property in Marylebone